For my video assignment, the story I chose to cover in the end was the new boxing club that has opened up in Hull.

General views are prominent in my piece as I want to create a fast paced montage showcasing different angles and footage. I have two interviews within the final edit. In total I did 5 but had to pick only the best content due to time restrictions. I also did an introduction (PTC) and sign off. Included an infographic with quotes and titles.

In my opinion this story would be typically seen towards the back of a news bulletin as it’s not major like a accident or crime etc. but it has still had a huge impact of a specific area in Hull. I don’t think it would be right at the end as more light hearted stories would go there. This news story is upbeat and of public interest in the area.

Overall, I feel the project went well and that I had an extensive amount of footage to choose from. This helped me to have enough high quality content and so I didn’t have to use bits I wasn’t satisfied with. Within this assignment I tried to incorporate all the techniques we have gone over in the previous sessions. For instance, 180 degree rule, composition, variety and rule of thirds.

There are improvements that i could have done in my opinion. This would be to re do the first PTC again as the background wasn’t the best. Also the exporting cut of the end of the word at the end. Also the sound quality on the interviews could have been improved. I did use Audacity and Adobe Audition to try and get rid of the background noises you hear. 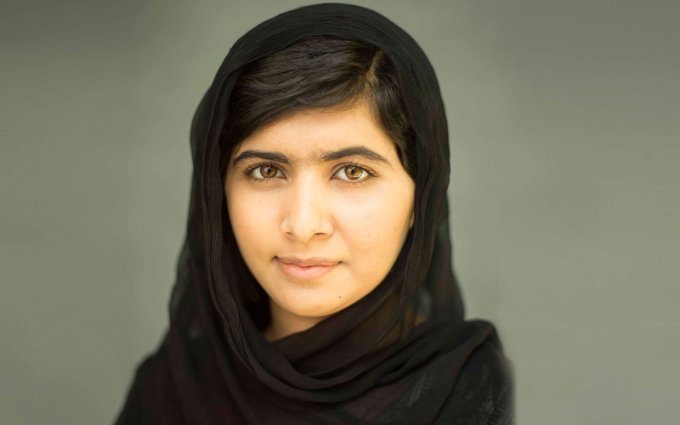 After, what happened yesterday. I wanted to try and add more to the timeline I have started on Malala Yousafzai. Login in my account was an issue again so had to rest my password on the account.

Once I was able to login, I noticed some limitations with the software. For instance;

Because of this I had to split up content to different sections in the timeline. This increased the amount of negative space within the page.

If there was options to change these settings, I would. It would allow me to consider how I wanted the audience to receive the content.

There are many good things to say about Line.do. A timeline is a great way of displaying a list of events in chronological order. This allows viewers to start right at the beginning and go through the content Day by Day, Month by Month, Year by Year.

This makes it an immersive experience for the audience as it starts for the beginning and moves to the present day. As its in order it won’t confuse the audience.

This software is also good as it allows many things to be embedded.

The software is also useful if you want to see the image bigger. if you click on the image it zooms in.